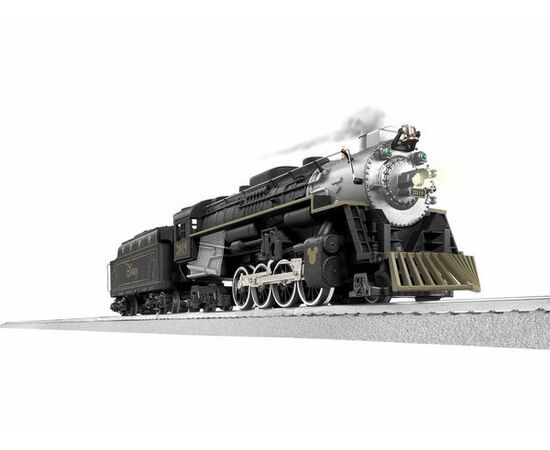 Versatile and reliable power for your railroad, no matter how you choose to run it! These Berkshires are loaded with the latest in control features, operating on either TMCC Command Control, Bluetooth via the Universal Remote or LionChief App, or conventional transformer. With die cast bodies, powerful motors, speed control, ElectroCouplers and RailSounds, these locomotives will perform as well as they look.

You will always find the lowest prices on the majority of products sold and shipped by Mall.Direct.

To help our consumers make wise shopping decisions, Mall.Direct invites you to Shop, Compare and Save on all your favorite products and brands!

Disclosure: Ecommerce.Mall.Direct: is a participant in the Amazon Services LLC Associates Program and we earn revenues by promoting and linking to Amazon.com.